From grazing land to lush vineyards and impressive olive groves.

The inhabitants of San Pietro Vernotico have their origins between the VIII and the IX centuries. The few people who lived in the town put themselves under the protection of the big Apostle Pietro, that’s why they were named “Sampietrani“. Men tell that around 1480 they undergo a turkish invasion; they rejected the attack by taking the turkish flag which lay down as a trophy and a sign of devotion to S. Pietro.

Then, after many vicissitudes, the territory had a radical transformation : from pasture ground to luxsuriant vineyard and majestic olive trees. After the first timid plants, they discover the natural climatic vocation for the viticulture.

The wine plants rapidly developed and the density grew all over in the territory; the wine produced is well known and requested also abroad. The culture of the wine is the typical „pugliese“ tree with a density which is seldom less than 4.000 stumps per hectare. 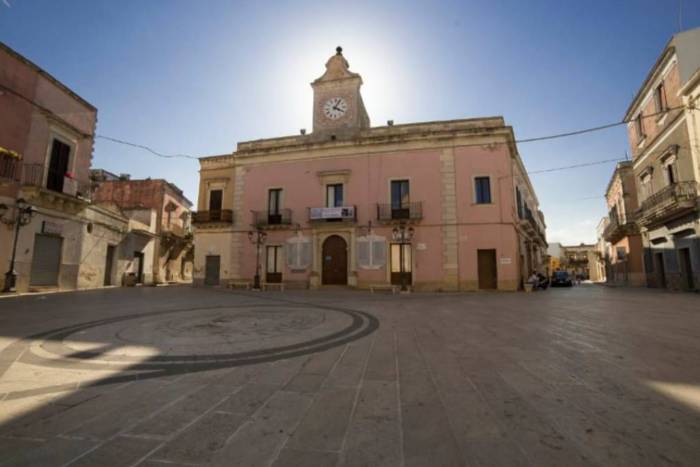