Vinicola Mediterranea is located in the territory of San Pietro Vernotico, a town in the high Salento area. Never the most apt name for a company that exploits the best qualities and the most identifying characteristics of the Mediterranean territories: a land naturally suited to the cultivation of the vineyard, the hot sun beating on the roofs of the south and the scent of the sea that comes from Adriatic, factors that together create a mild and ideal climate for the production of wine.

The company was founded in 1997, under the responsibility of Giuseppe Marangio and Vito Epifani, both already experts in the field but for the first time directly intending to create something in their own right. In the first years the production is exclusively of bulk wine, appreciated and marketed immediately throughout Italy. Bottling begins in 2000 and now has a vast choice exported to the world: Negroamaro, Soraya, Donvito, just to name a few.

The varieties used are many: Negroamaro, the most widespread, accompanied by Malvasia di Brindisi, Primitivo and the vines introduced Salento, subsequently (Montepulciano, Cabernet, Sangiovese and Chardonnay) which have reached the same quality as the typical ones. The Mediterranean wine company has an ability to enchant Hl. 55,000 and annually works about 40,000 quintals of grapes. The winery is equipped with modern and innovative systems that allow the control of the fermentation temperatures of the musts. 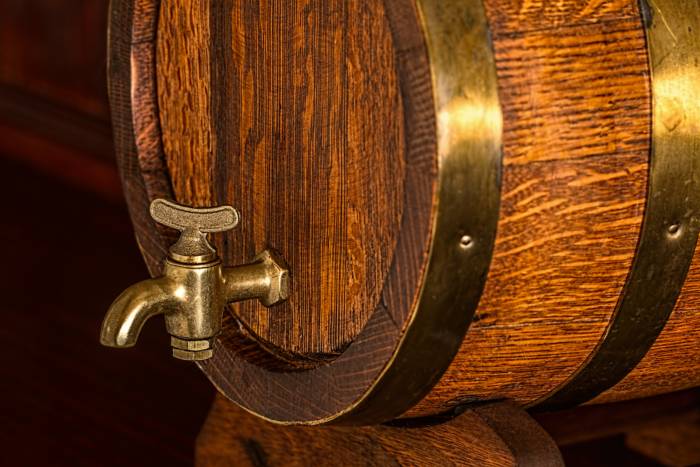 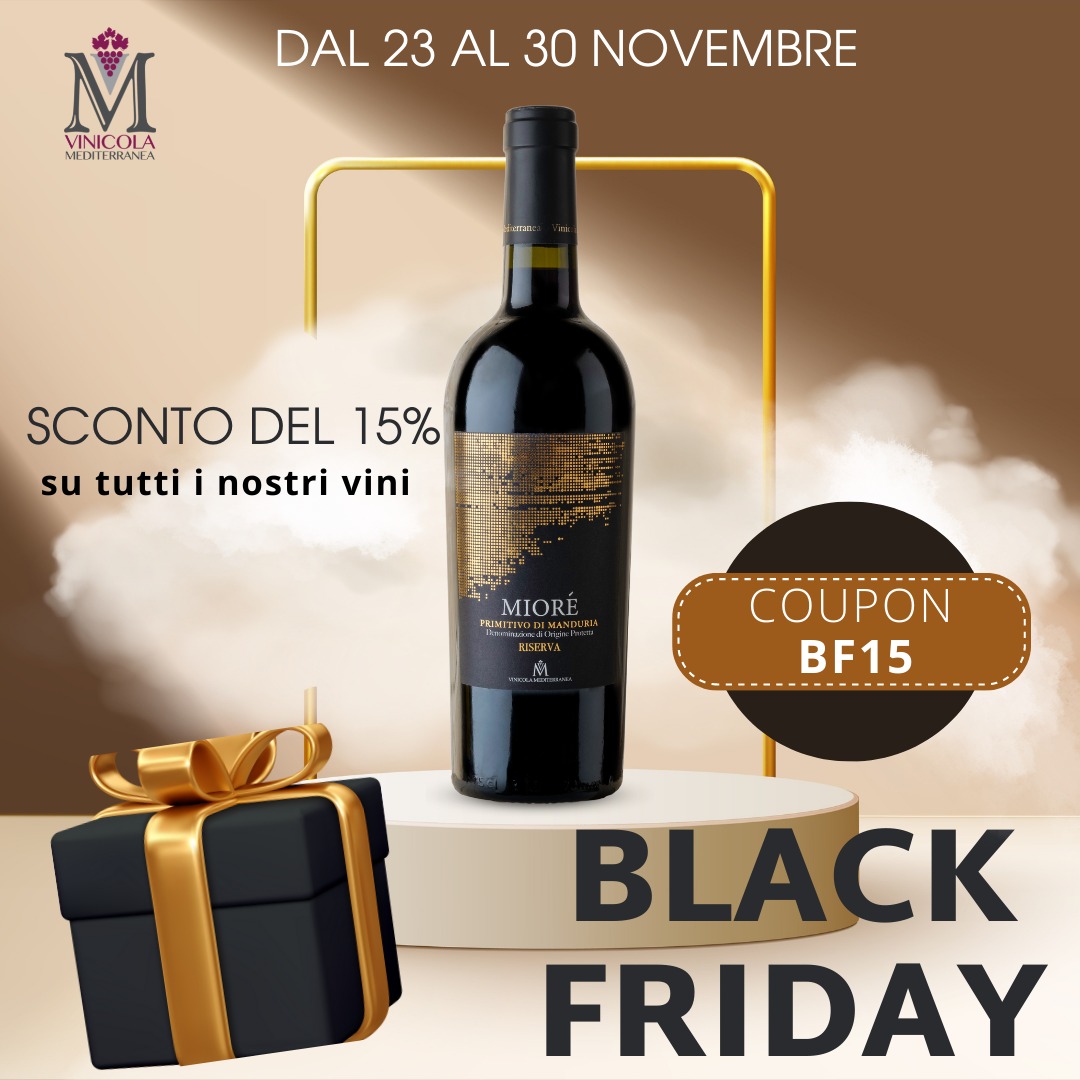